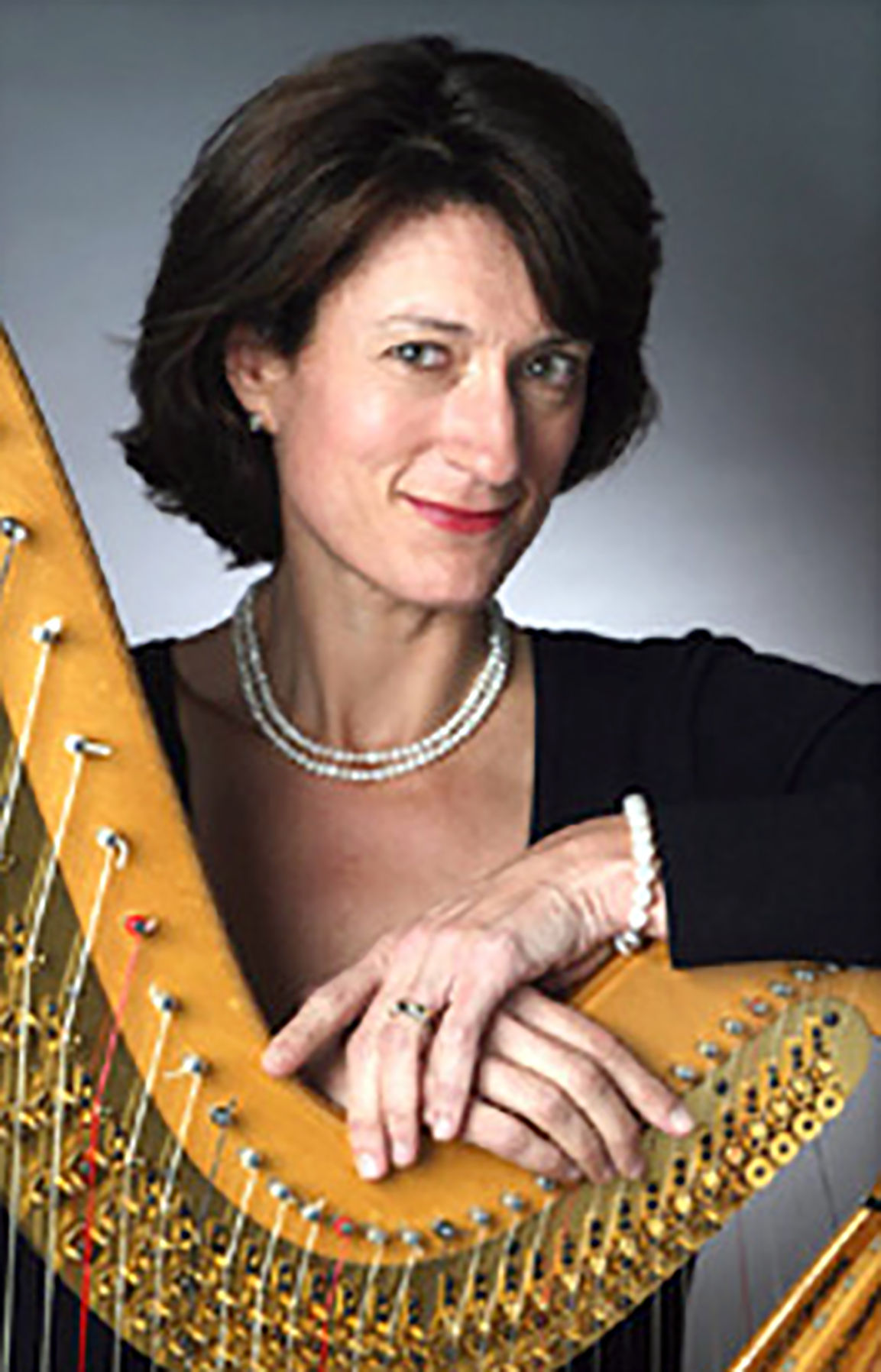 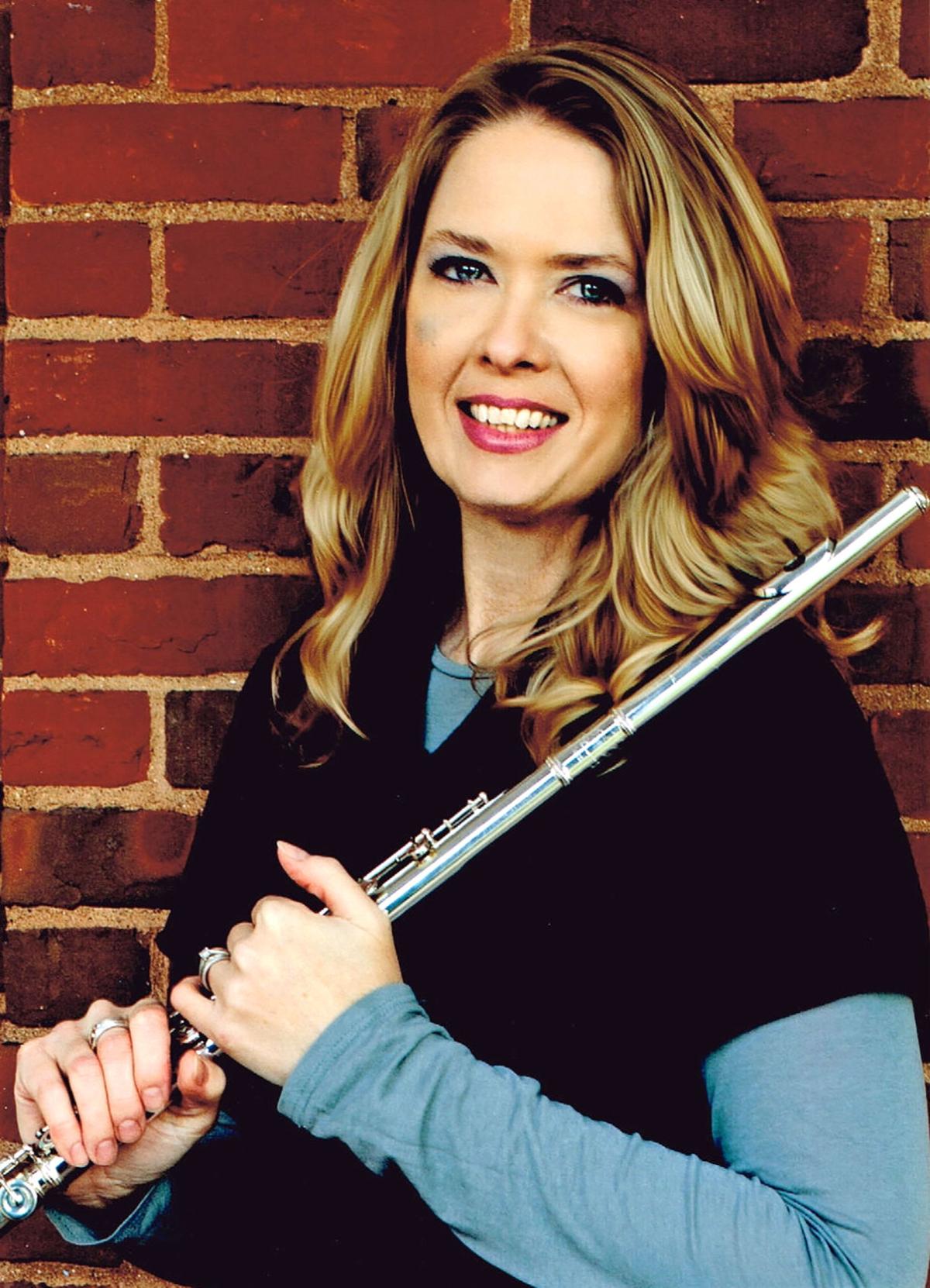 Ms. Berman began studying the flute at the age of 7 in south Florida. She attended the North Carolina School of the Arts where she received both her high school diploma and bachelor of music degree as a student of Philip Dunigan.

She received her master’s degree in music at the Manhattan School of Music.

After freelancing in New York, she became a member of the Civic Orchestra of Chicago, where she was co-principal for two years. She moved to Connecticut in 1994 and performs with area orchestras, including the Hartford Symphony, Waterbury Symphony, Connecticut Virtuosi, Norwalk Symphony and New Britain Symphony.

Ms. Berman performs chamber music as a member of the Harmonia V Woodwind Quintet, a group that focuses on new and rarely heard works.

She has appeared as soloist with the Albany, Ga., Symphony and the Rome Festival Orchestra. She now divides her time between performing and raising two daughters.

Ms. Thomas, a harpist, received her bachelor’s degree from the Eastman School of Music She is a well-known chamber, orchestral and solo concert artist and teacher throughout Connecticut and southern New England.

As an orchestral harpist, she serves as principal harp for the Hartford Symphony. She has enjoyed a long relationship with the symphony and was the featured soloist in 2008, performing Mozart’s Flute and Harp Concerto with principal flutist, Grieg Shearer.

She also plays regularly for the Rhode Island Philharmonic, is principal harpist for the Waterbury Symphony and performed as harpist for the U.S. Coast Guard Band from 1987 to 2002.

Ms. Thomas regularly plays shows for the Goodspeed Opera House and touring shows for the Bushnell and the Shubert Theaters in Hartford and New Haven.

Also a chamber music artist, she has been featured in concerts at the Sunken Garden Poetry Festival, the Trinity College Summer Concert Series and in 2011 was the featured guest artist for the Elektra Chamber Ensemble’s Music Series in Farmington, performing Handel’s Concerto in B flat and the Saint Saens Fantaisie for Harp and Violin with violinist Bruna Myftaraj.

She was featured with well-known flutist Brad Garner at the 1993 Flute Convention and is co-founder of her own flute and harp duos and flute, harp and cello trios, for which she has made several arrangements.

The event will be open to non-forum members with a $10 fee at the door, which includes a High Tea reception.

Those seeking more information may call 860-605-7207 or visit womensforumoflitchfield.org.