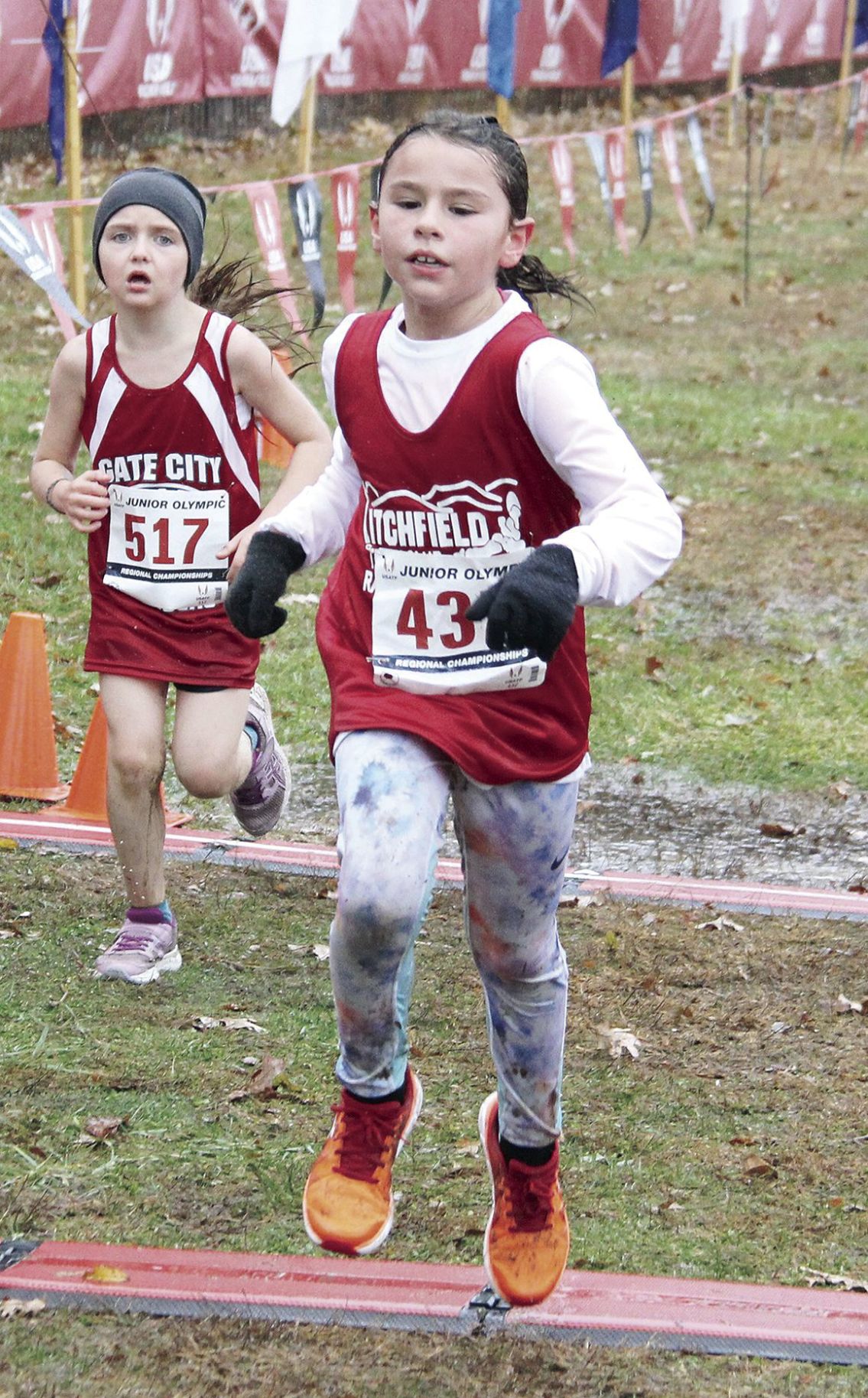 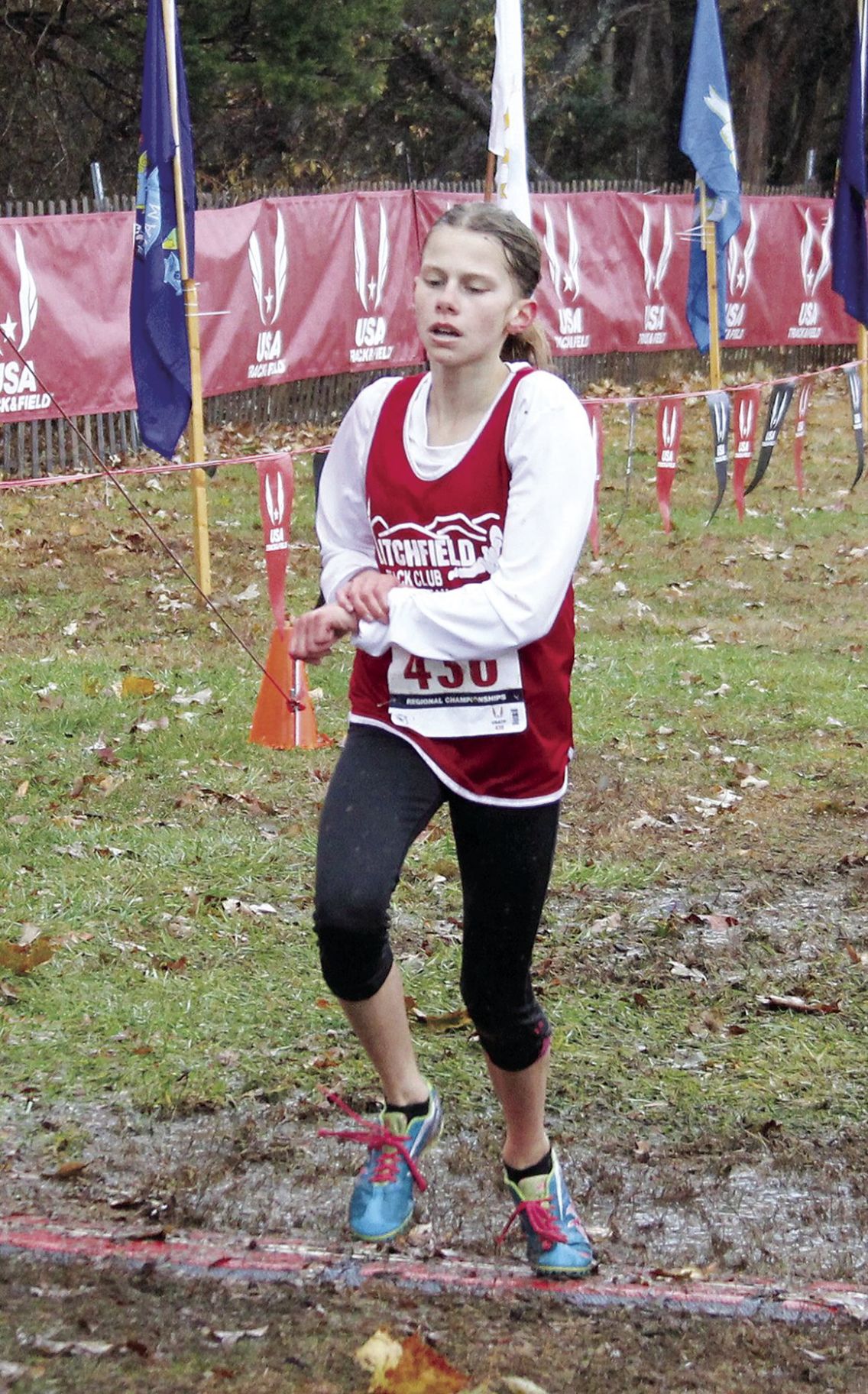 For Alexa, she was part of the LTC’s 8 and Under team that placed 2nd overall in that division. She ran 40th overall for the 2k (1.2 mile) course.

The top 30 individuals in each division advance. Also representing the Johnston family were Micah and Caleb Johnston. Micah ran in the 8&Under division and Caleb was part of the LTC 11-12 boys team that placed 9th overall. Also part of that team was Ben Schildgen of Northfield and Elijah Crosby of Thomaston.