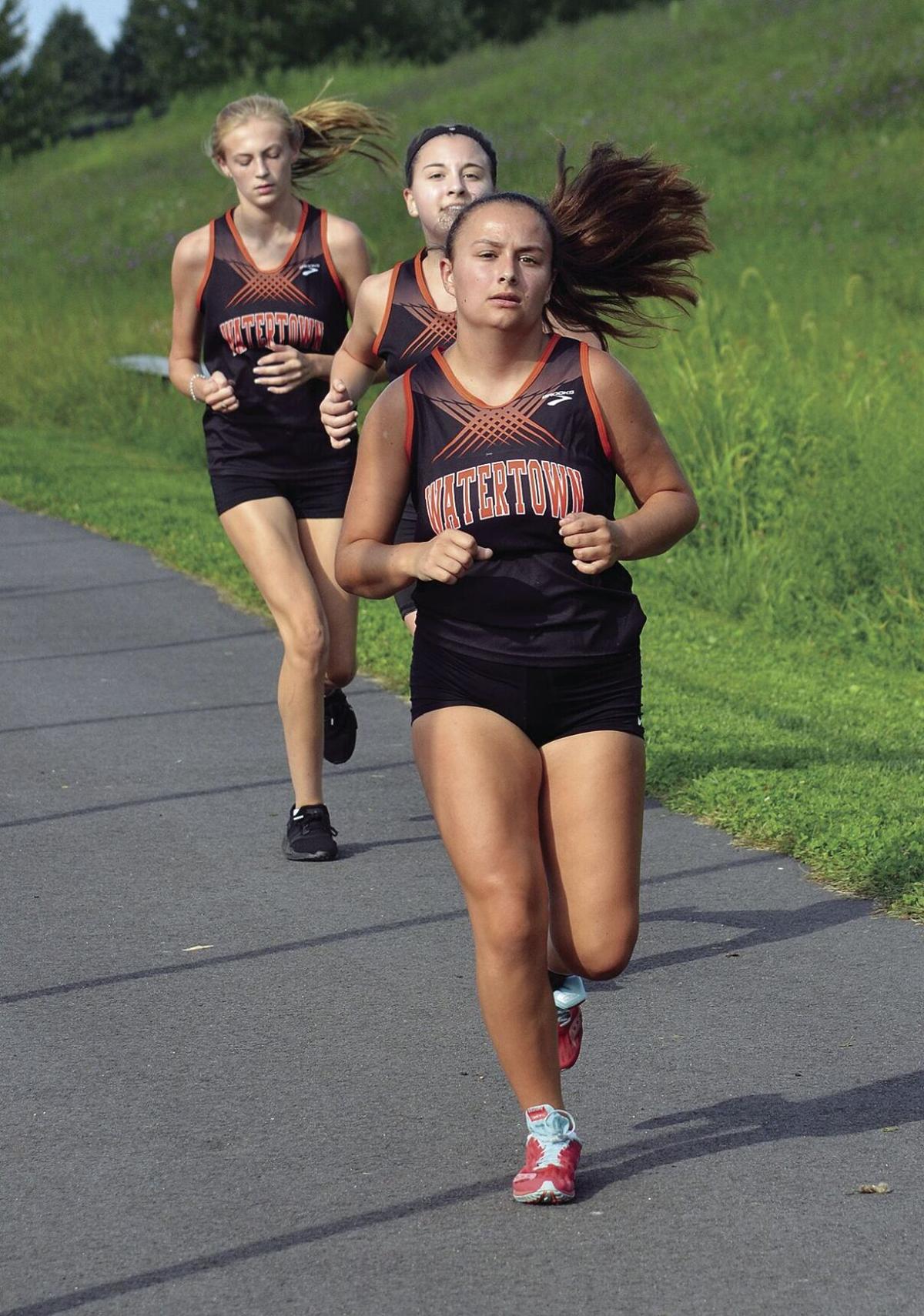 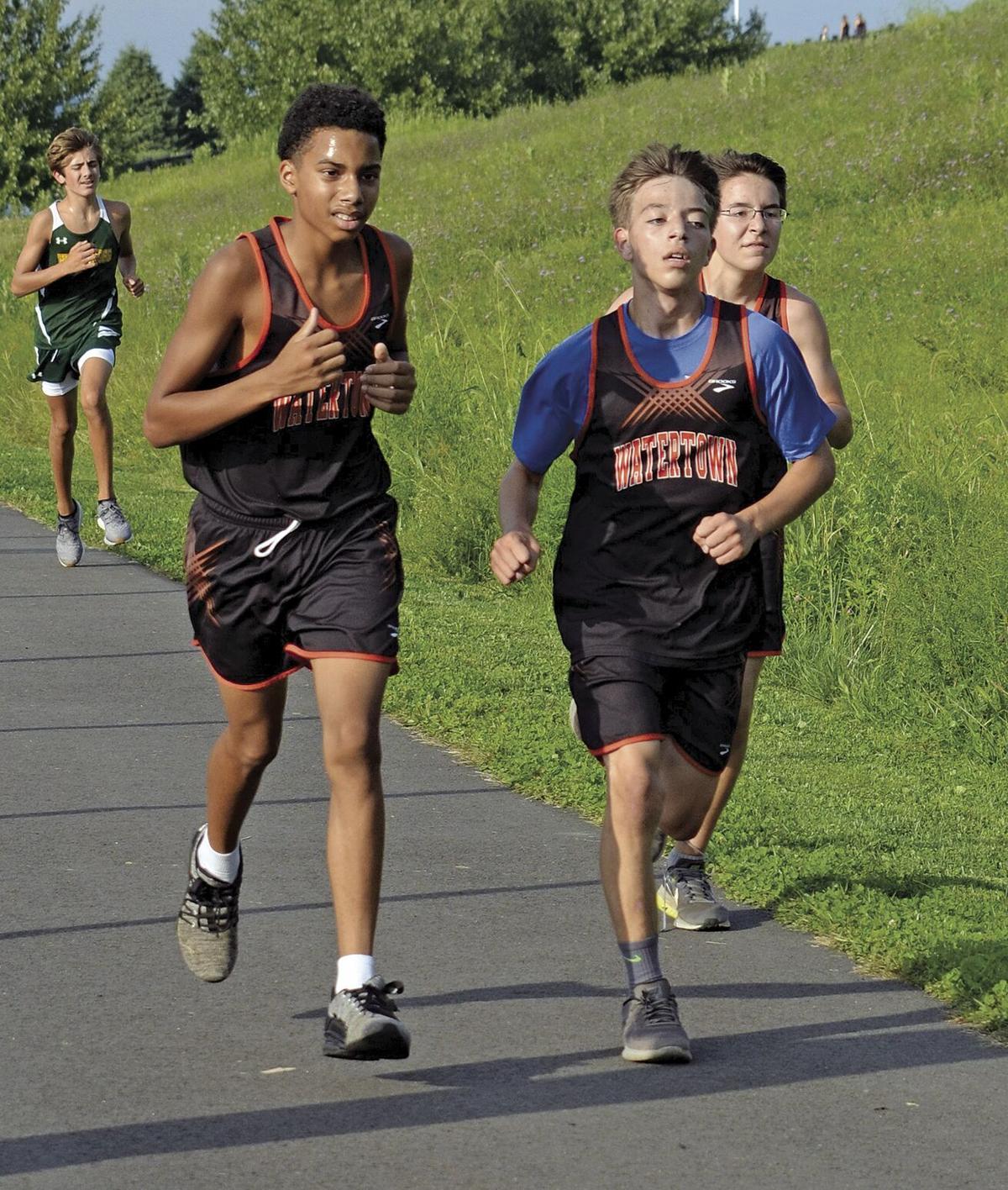 WATERTOWN -  In their last two meets of their shortened season, the Watertown High School cross country teams faced NVL rivals Torrington and St. Paul Catholic High Schools, with the girls winning both of their meets while the boys split theirs enabling both sides to finish with 2-2 records.

The Indians picked up victories over Torrington (15-50) and over previously unbeaten St. Paul (29-30).

Senior Emma Gallagher continued her stellar campaign as she placed first in both races; what is most impressive is her domination, as Gallagher recorded a margin of victory of at least 30 seconds in each race while going unbeaten.

Freshman Lana Kolpa also wrapped up a great season as she finished second in both races and continuously looked strong in doing so.

Senior Chelsea Betts returned to action and looked as if she didn’t miss a beat, trailing only her two teammates as she took third place against both the Raiders and Falcons, holding off St. Paul’s number-one runner Erin Downes to help seal the team win on Senior Day.

Senior Erin Egan (26:05) continued her late season push and has looked great as she was the next scorer for WHS in both races, recording season best times in the process.

“Overall,” said coach Brian LaFontaine, “the team trained at a high level before and during the season and the hard work in the end helped them become one of the top teams in the NVL.”

Sophomore Alex Cole has paced the Indians throughout the season as he has had a great year, finishing as Watertown’s top runner each time out.

“Helping Alex were a trio of talented classmates who made great strides this year,” said LaFontaine. “Matt Creter, Kyle Zaccagnini and Mike Allen have been mainstays in the top ten in each race and were solid against all of our competitors.”

Colby Hearon, a senior, came on strong in the late season and rounded out the scoring for the Indians against both the Raiders and Falcons.

Senior Josh Garceau and sophomores Nick Basile and Ian Metcalfe put on display the depth of WHS by running well, a major strength throughout the season, LaFontaine pointed out.

“Freshman Julian Guerrera produced two good races and has been a pleasant surprise, as he continuously improved with each race,” LaFontaine said.

Freshman Drew Clements and sophomore Marc Joseph also had strong runs in both races while recording new personal bests while Sophomore Sam Falotico also saw his times improve as the hard work he has put in has led to  consecutive season-best times.

“I saw this team develop behind some strong senior leadership and a young core which has rounded into one of the teams in the top-tier of the NVL this year and bodes well for the future,” said LaFontaine.