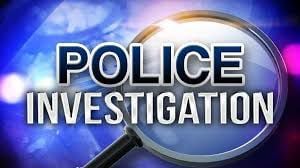 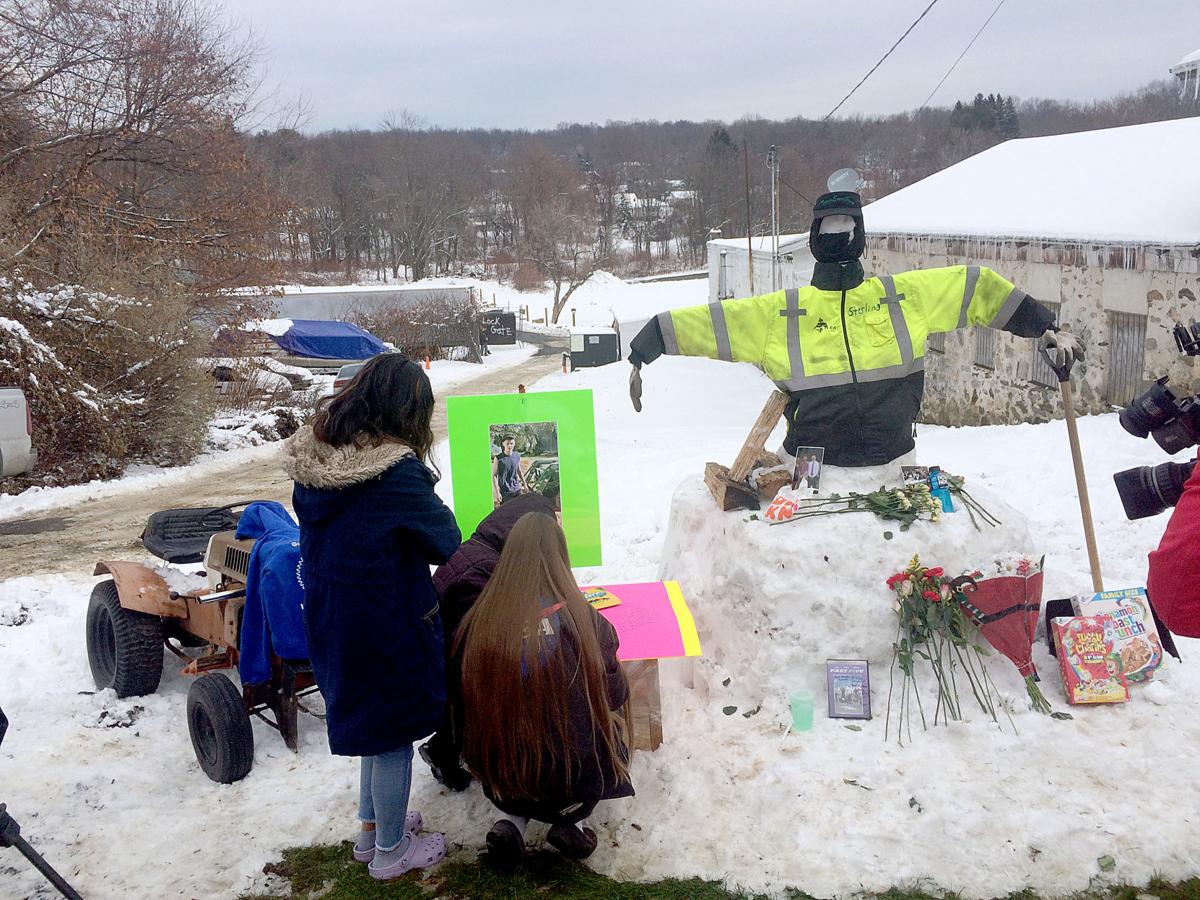 WATERTOWN — Watertown Police received a 911 call at approximately 9:47 p.m. Tuesday, December 3 from Danielle Jette, a resident at 1190 Litchfield Rd., stating her boyfriend had just shot her daughter and son with a gun. Officers arrived to find a teenaged female and a teenaged male with gunshot wounds. Officers also located an adult male individual in the residence with an apparent self-inflicted gunshot wound.

They identified the victims as 15-year-old Della Jette and her brother, 16-year-old Sterling Jette, Jr., both of 1190 Litchfield Rd.

Both victims were transported to Waterbury Hospital where they were pronounced deceased shortly after arrival.

The suspected shooter was identified as 42-year-old Paul W. Ferguson. He was pronounced deceased on the scene from an apparent self-inflicted gunshot wound to the head.

The victims’ mother was on scene when the shootings occurred and was not injured.

The Police Department organized a press conference at the station at 10 a.m. Wednesday, December 4 to detail the events of the incident.

A preliminary investigation showed that an argument broke out between Della and her mother about Mr. Ferguson’s smoking habit inside the home.

Mr. Ferguson had been dating the mother for two years and moved into the residence about two weeks ago. His habit of smoking had been a point of contention in the family.

According to police, the argument escalated, with Mr. Ferguson getting involved. He then went into the master bedroom and brought out a Glock semi-automatic pistol. This is when Sterling entered the argument.

Mr. Ferguson then closed himself in a bedroom and shot himself in the head.

Police arrived and secured the area before letting medical teams inside. Ms. Jette was attempting to perform CPR on Della, after having brief communication with Sterling.

The police said that Ms. Jette is cooperating with the investigation and is very distraught by the event.

Sterling and Della had both attended Kaynor Technical High School in Waterbury and had close ties to the Watertown and Woodbury school communities. They previously attended Swift Middle School.

“Although the two siblings who were killed were not enrolled in our high school, they attended Watertown Schools through eighth grade and formed close relationships with students and staff over the years,” read a statement from Superintendent of Schools Dr. Rydell Harrison.

The police announced that Mr. Ferguson was a convicted felon with unlawful restraint charges and was disqualified from possessing a firearm.

They currently do not have any evidence that he was under the influence of drugs or alcohol or had a mental illness.

This is not the first unfortunate event to happen in the household. Ms. Jette’s husband, Sterling Jette, Sr., committed suicide in the home in 2016 after a domestic dispute.

“It’s traumatic for the whole community,” said Chief of Police John Gavallas during the press conference.

The community is still stunned by the news as neighbors, students, emergency responders, teachers and residents process the events that unfolded that night.

Further investigation by the Office of the Chief Medical Examiner is scheduled for Wednesday, December 4.