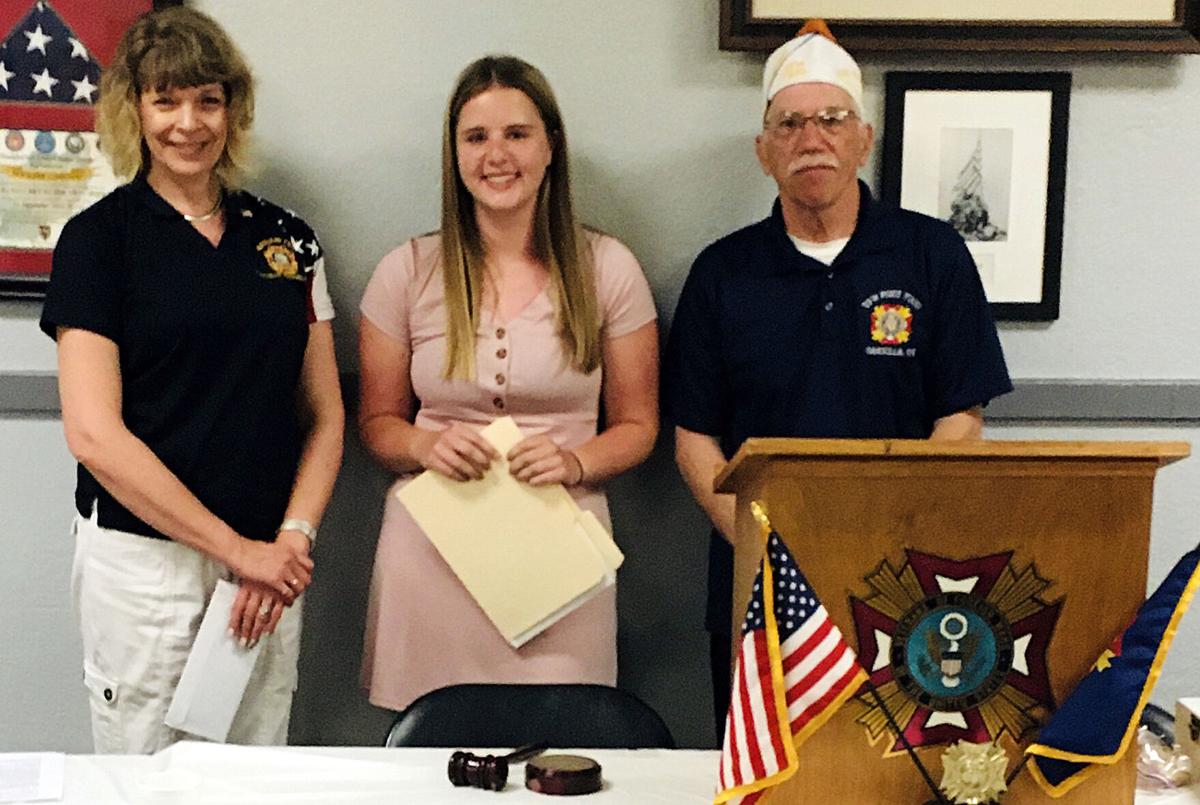 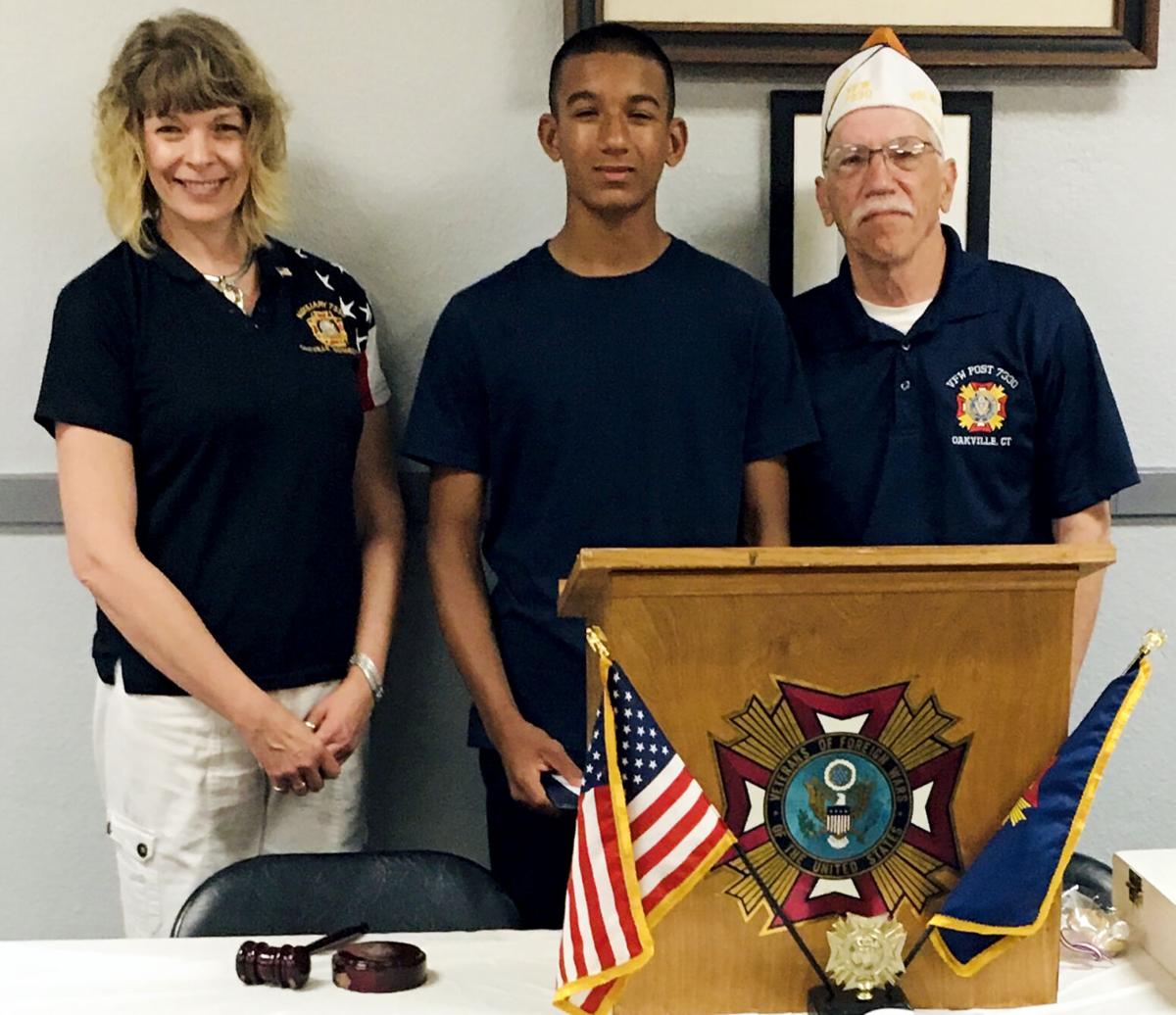 OAKVILLE — Emalyn Osborne of Watertown, and Anthony Rentas of Oakville, were named as winners in the VFW Post 7330 Voice of Democracy National Essay Contest, a scholarship program sponsored by the VFW at 85 Davis St.

Emalyn’s essay was submitted through VFW Post 7330 in Oakville.

She was the winner for District Five and advanced to the state competition.

Anthony Rentas, an eighth-grade student of Swift Middle School in Oakville, submitted his essay through VFW Post 7330 in Oakville.

A resident of Oakville, Anthony will be attending Watertown High School in the fall.

Anthony and Emalyn attended a dinner with their families at the VFW Post 7330, where they read their essays aloud.

They were given standing ovations and received checks from the VFW and the VFW Auxiliary.

The Voice of Democracy is an annual nationwide scholarship program sponsored by the Veterans of Foreign Wars.

It is an audio-essay contest for high school students in grades 9 through 12.

The program annually provides more than $2.3 million in scholarships.

The first-place winner, who competes with all the first-place VFW winners, receives a $30,000 scholarship that is paid directly to the recipient’s American university, college or vocational/technical school.

Each year more than 165,400 students in grades 6 through 8 enter the VFW’s Patriot’s Pen youth essay contest for a chance to win their share of more than $1.4 million in state and national awards.

Each first-place state winner receives a minimum of $500 at the national level.

The national first place winner gets $5,000.