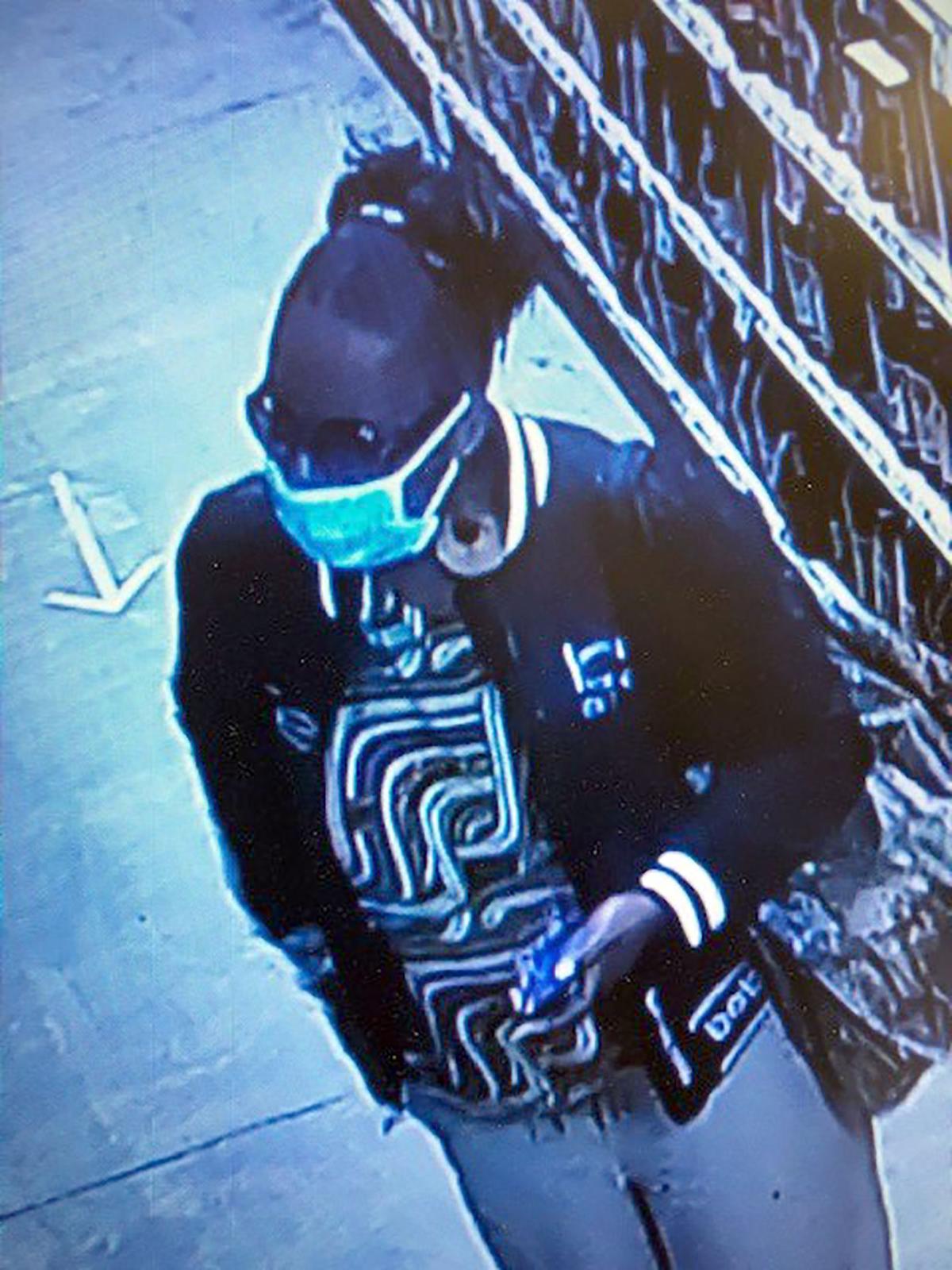 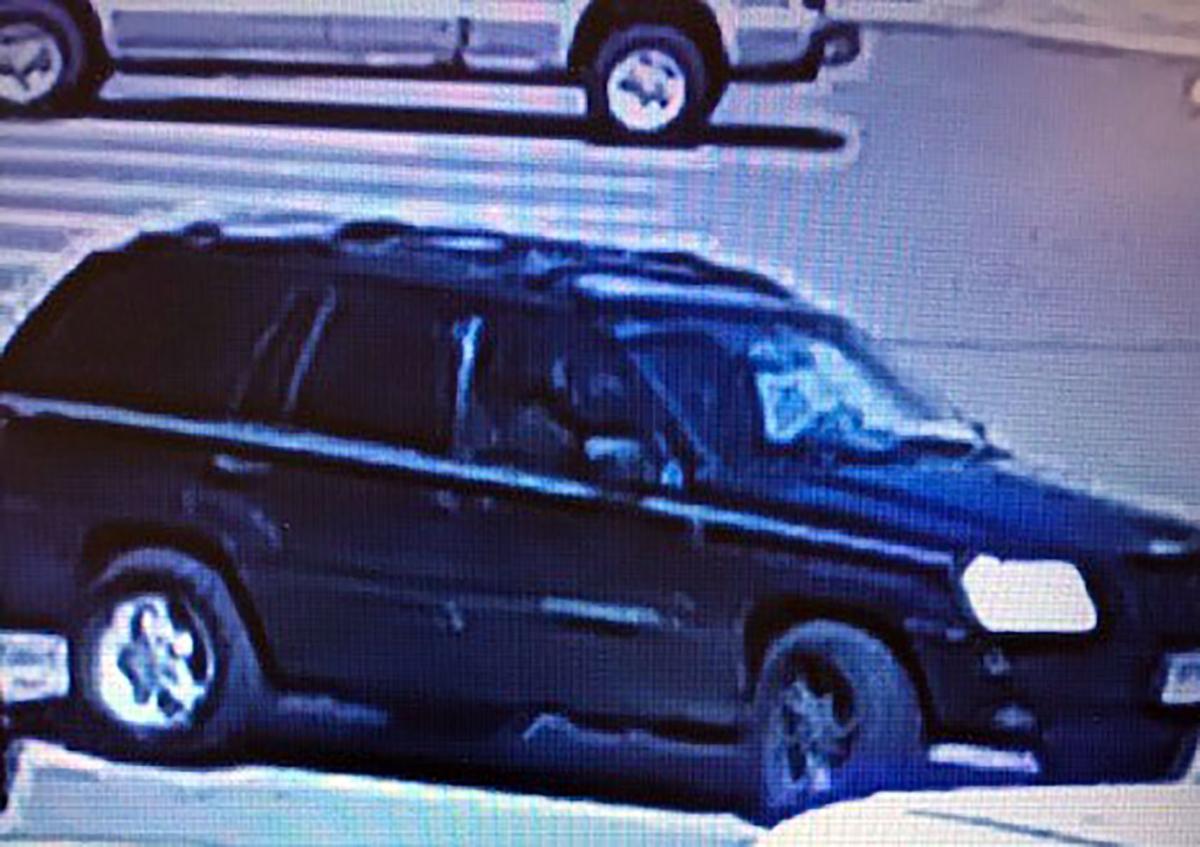 Watertown police said a shoplifting suspect fled the scene of Liquor Super Store on Tuesday, May 12, in a 2000 black Jeep Grand Cherokee.

Watertown police said a shoplifting suspect fled the scene of Liquor Super Store on Tuesday, May 12, in a 2000 black Jeep Grand Cherokee.

WATERTOWN — The Watertown Police Department is attempting to identify a female involved in a shoplifting that occurred Tuesday, May 12, at Liquor Super Store, 1432 Main St.

The suspect placed a 1.75ml bottle of Patron Silver, valued at $80, into her purse and left the store without paying.

The suspect entered Connecticut registered AM18421, a 2000 black Jeep Grand Cherokee that was being operated by an older black male. The vehicle then fled the scene towards Waterbury.

The suspect is described as a black female, approximately 5’8” tall, medium build, with long black hair that was pulled back.

Anyone with information on the identity of the female suspect is asked to call Detective McDonnell of the Watertown Police Department at 860-945-5200 and or Water-Oak Crime Stoppers to remain anonymous at 860-945-9940.