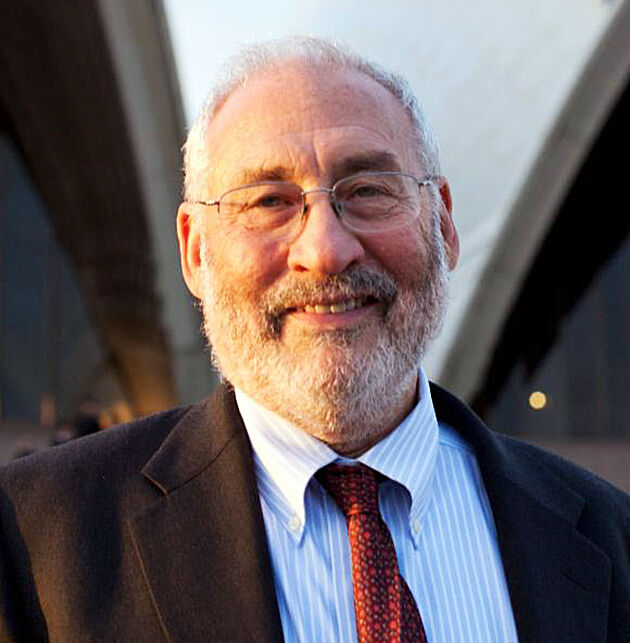 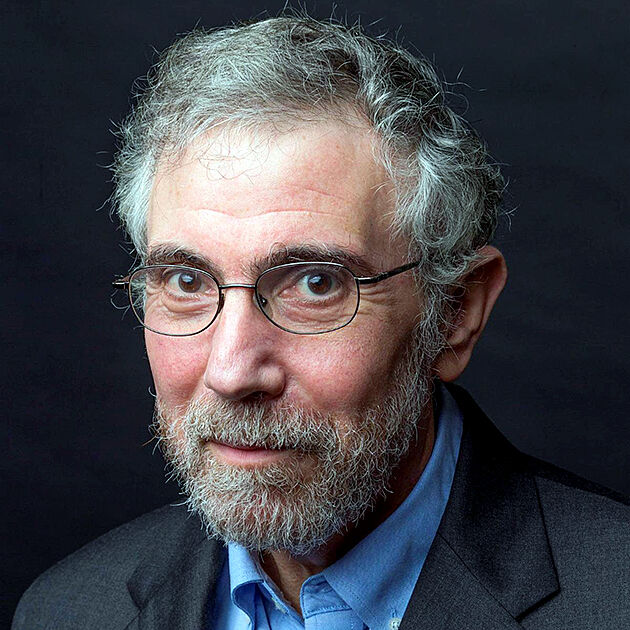 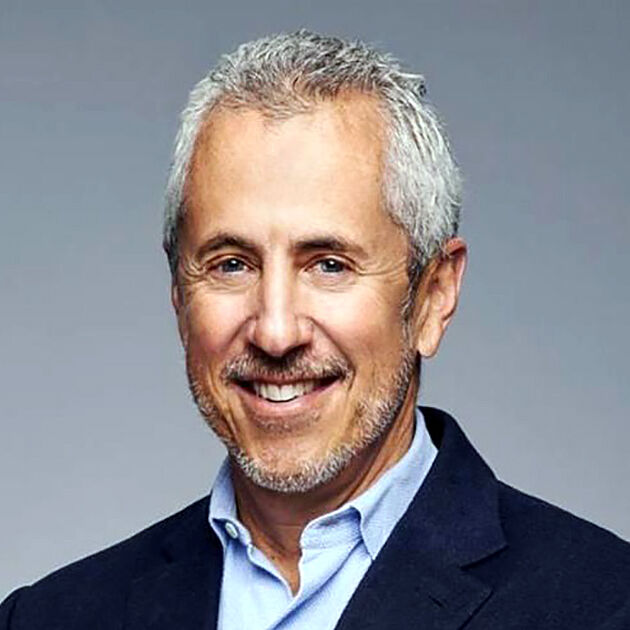 The sixth virtual forum of the season will feature the three debating and discuss how to repair the economy amidst the worst economic crisis in almost a century and the once in a generation shift now underway in economic thinking. As part of the symposium, they will examine how to exploit the ongoing calamity and contain risks in effort to launch an era of prosperity like those that followed the Great Depression and World War II.

A columnist for The New York Times, Mr. Krugman’s earlier academic work focused on subjects with little partisan salience and ignored politics even while working for years as a senior staffer on President Ronald Regan’s Council of Economic Advisors. He won the Nobel Prize in 2008 for his work in economic geography, theories explaining urbanization, international trade and the location of jobs and businesses.

Mr. Stiglitz was the chair of President Clinton’s Council of Economic Advisors from 1995 to 1997 and served as the World Bank’s chief economist until he was fired for criticizing its priorities. He also was the lead author of the 1995 report of the Intergovernmental Panel on Climate Change, which shared the 2007 Nobel Peace Prize.

Although he has spent much of his career at the intersection of economics and public policy, Mr. Stiglitz’s early recognition came for his research on screening; techniques used by one party to extract otherwise private information from another. He won a Nobel prize in economics in 2001 for his contribution to the theory of information asymmetry, the seemingly esoteric study of decisions in transactions where one party has more or better information than the other, studies that Mr. Krugman relied on to win his Nobel.

Mr. Stiglitz’s ideas found countless applications and helped create a new branch of economics, The Economics of Information. It explores the consequences of information asymmetries and pioneers pivotal concepts such as adverse selection and moral hazard, which have now become standard tools not only of theorists but also of policy analysts. He has made major contributions to theories on macroeconomics and monetary policy, development economics and trade, public and corporate finance, industrial and rural organization and the economics of welfare and wealth distribution.

His work has helped explain the circumstances in which markets are not optimized and how selective government intervention can improve them. He has written a series of popular books that have had an influence in shaping global policy debates and has earned more than 40 honorary doctorates. In 2010 he was awarded the prestigious Loeb Prize for his contributions to journalism and his books have won the European Literary Prize, the Bruno Kreisky Prize for Political Books and the Robert F. Kennedy Book Award.

Danny Meyer is one of the country’s leading restaurateurs who is also an entrepreneur. He is the founder and CEO of Union Square Hospitality Group, which owned and operated many of New York’s successful restaurants, including Gramercy Tavern, Blue Smoke and Jazz Standard, The Modern, Maialino at the Gramercy Park Hotel and Untitled at the Whitney Museum, North End Grill, Marta, Vini e Fritti, and Porchlight, among others. He won the Julia Child Award three years ago and his restaurants and chefs have earned 28 James Beard Awards.

Mr. Meyer opened his first restaurant, The Union Square Café, in 1985 at the age of 27. It became renowned for focusing obsessively on customer satisfaction, a dining icon that has been credited with gentrifying the neighborhood.

Named as one of the most influential people in the World by Time in 2015, in the first days of the pandemic Mr. Meyer closed 19 restaurants and laid off 2,000 employees. He garnered the wrath of the Twitterverse after his burger chain received a $10 million small-business government loan but was heralded when he became one of the first to return the money. A philanthropist, he is a national leader in the fight against hunger, serves on the board of Share Our Strength and has long supported hunger relief initiatives, including City Harvest and God’s Love We Deliver.

Moderated by former NBC correspondent and national talk show host Jane Whitney, this interactive symposium, which begins at 3 p.m. on September 20 and runs for 90 minutes, will be live-streamed, allowing anyone with an internet-connected device to participate and ask questions. All proceeds benefit the American Nurses Foundation Coronavirus Response Fund, New Milford Hospital, Greenwoods Counseling & Referrals, and the Susan B Anthony Project.

Those seeking additional information or to purchase tickets may visit www.conversationsonthegreen.com.