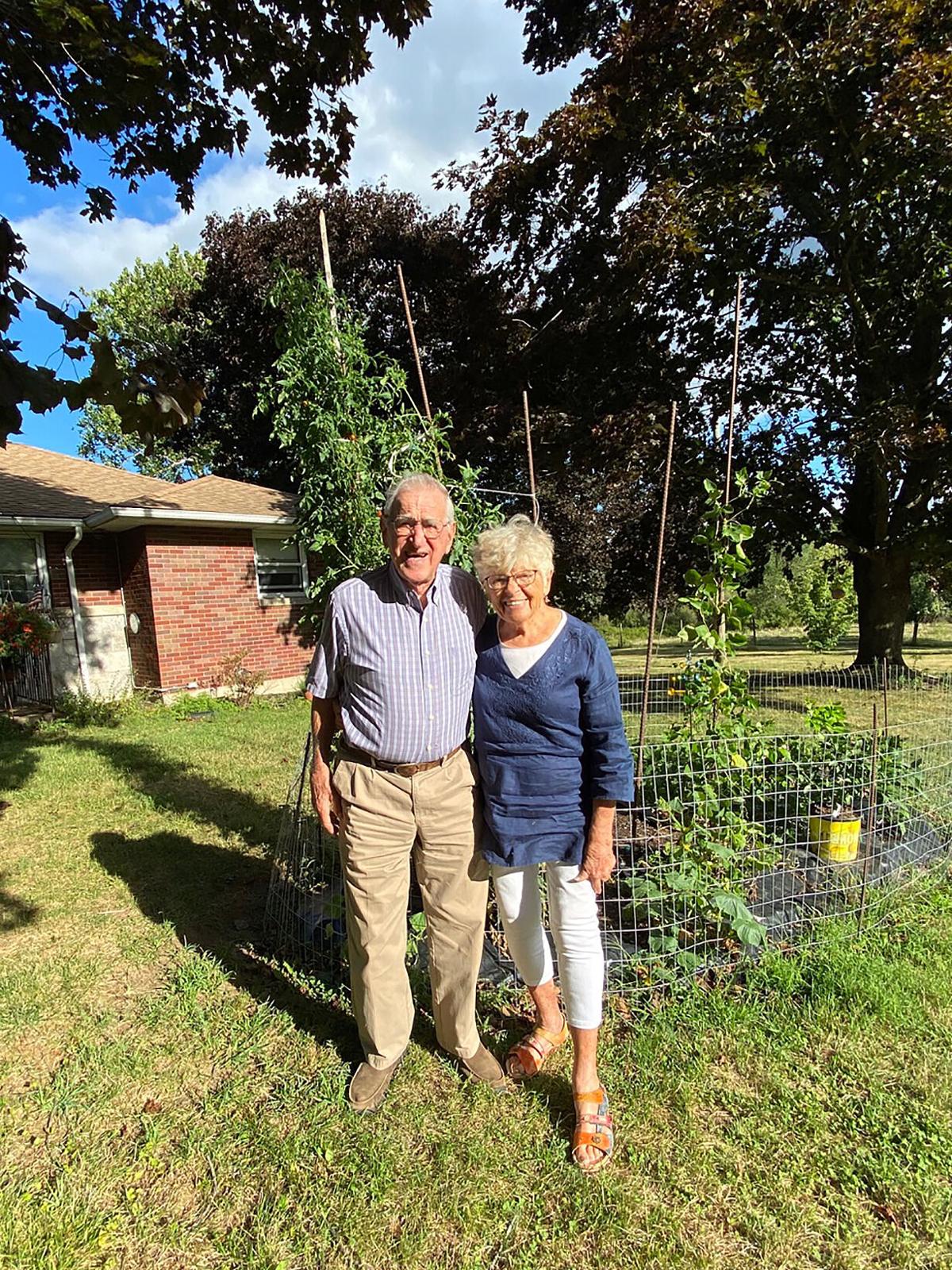 Anthony Calabrese and his wife Lillian Kuslis are proud gardeners who love to grow their own vegetables. “There’s nothing like the fresh stuff from your own garden,” he says. His granddaughter Rebecca Kuslis, who submitted the photo, could not be more proud of him. 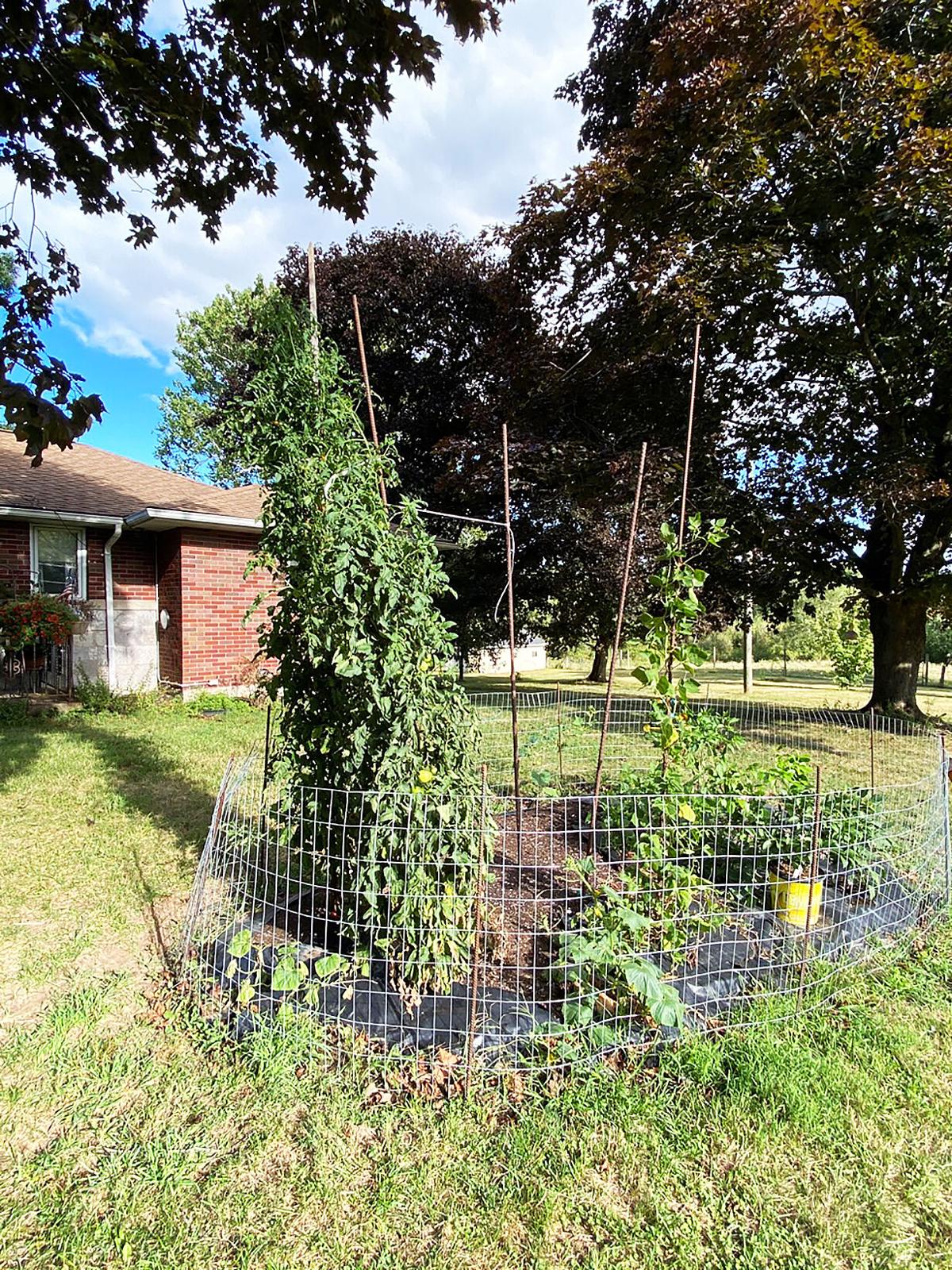 Anthony Calabrese and his wife Lillian Kuslis are proud gardeners who love to grow their own vegetables. “There’s nothing like the fresh stuff from your own garden,” he says. His granddaughter Rebecca Kuslis, who submitted the photo, could not be more proud of him.

WATERTOWN — “You can’t beat good, fresh vegetables.” Those have been the words Anthony Calabrese of Watertown has lived by his entire 90 years, all of them spent in Watertown. He and his wife, Lillian Kuslis, are avid vegetable gardeners. He’s a man of his word, Anthony Calabrese, who has been growing a variety of fresh veggies on his property for many years.

“Oh you name it,” he said. “Beans, carrots, cucumbers, tomatoes, and I have a big garden, so there’s room for lots of variety.”

Of special note this year are Mr. Calabrese’s tomato plants, some stalks which have reached more than 10-feet tall.

“Those are the cherry tomatoes that grow that high,” he said of the tomato plant, which climbs skyward compared to shorter vines growing next to it.

“The shorter ones are the supersonic tomatoes,” he noted of the plant which produces large, meaty tomatoes which are very red and very popular in the Northeast.

“I get lots of help from my family,” said he added, who pointed out that home gardening has grown (no pun) in popularity.

“That’s true, especially this year, everyone seems to be planting, which is understandable, as people have had more time at home because of the pandemic.”

“They got an early start, planting the seeds after preparing the ground and enjoying their meals more home-grown than ever,” said Mr. Calabrese, whose expertise in the field has earned him the awe of his family and friends.

“He is my grandfather and role model,” said grandaughter Rebecca Kuslis.

“He is an endless source of information and knowledge on a range of subjects including agriculture and culinary arts.”

Anthony Calabrese will go on planting and reaping the labors at harvest time, as he says, “There’s nothing like the fresh stuff from your own garden.”